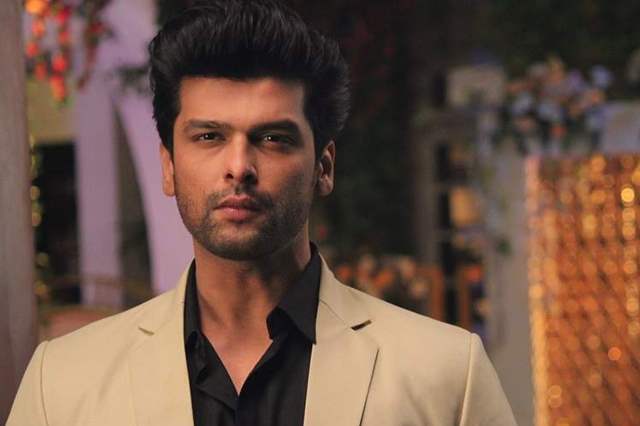 Alt Balaji has multiple franchise shows rolling lately and while there has been some of the usual favorites as always, some have been surprise successes too. One of them from the recent lot is Bebaakee. The Alt Bajali show starring Kushal Tandon, Karan Jotwani, and Shiv Jyoti Rajput has been immensely loved and is now coming up with Season 2.

With Tandon playing the lead role and that of an eccentric one like Sufiyaan, it goes without saying it is going to be loved and loved to be hated at the same time.

From someone who doesn’t believe in the concept of love due to his strained relationship with his father to falling head over heels in love with a girl and going the extra mile, Sufiyaan has quite a character graph indeed. Talking about it to IWMBuzz, Tandon said, “Well, I feel there’s a bit of Sufiyaan in almost every human being. We all have had that moment or time when we are absolutely bonkers when it comes to loving someone be it school or college. It’s an interesting phase and I feel everyone has a bit of Sufiyaan in him. I too have my share of Sufiyaan characteristics in myself and I feel it’s only natural to be that way as we all have done it at some point of time or the other.”

Even though the on-going and upcoming episodes are still considered to be under Season 1 but it has been divided into installments of airing on the application.