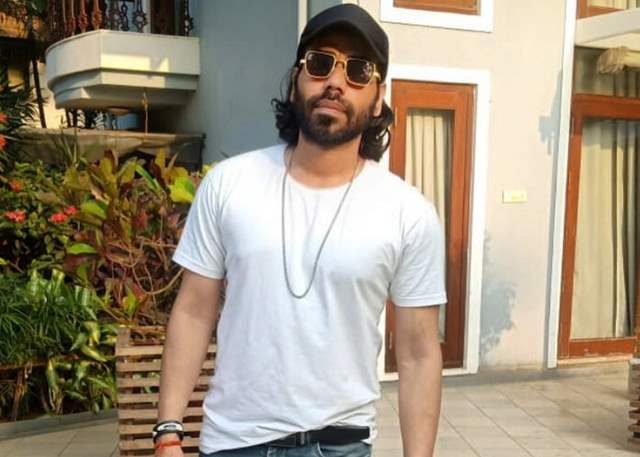 Kundali Bhagya on Zee TV has managed to grab a lot of eyeballs for its track and it continues to keep the viewers hooked with constant twists and turns. The show features Dheeraj Dhoopar and Shraddha Arya in the lead roles and also has a strong supporting cast.

As for now, the plot is revolving around how Preeta and Srishti are trying to find evidence against Akshay so that they can expose him. And now, joining Akshay will be none other than his partner, which means added trouble for the two as well. Playing his partner will be model Andy Kumar.

With Kundali Bhagya, the viewers have been constantly getting a dose of drama and with the additional news, things are about to get interesting further. The show has been doing well on the TRP front as well and it has been in the news for the chemistry of the actors, the entire cast, among other things.