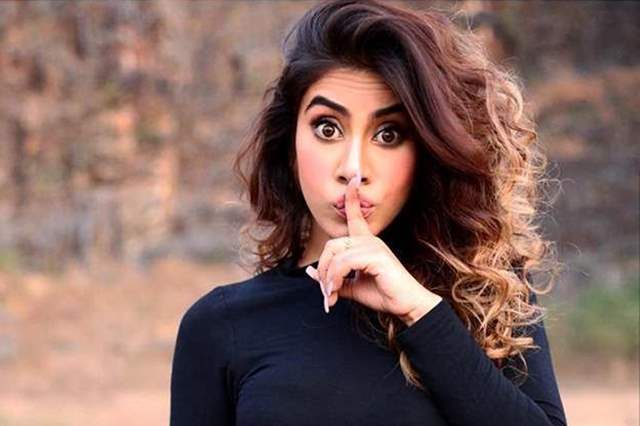 In the burst of having fiction daily dramas pretty much ruling the space, there is one other genre and type of shows that have sustained over the years.

And that genre is crime fiction/crime dramas. The likes of shows like Crime Patrol, Savdhaan India, C.I.D and a few others have proved that not only do these shows enjoy a lot of popularity and numbers but also have a lot of sustenance.

Keeping that in kind, yet another crime show is on the horizon where Colors is launching a show called NRI Haadsa by SRM Telefilms. The series will see intriguing stories and tons of mysteries inspired by real-life criminal cases against NRIs.

Hosted by Rushad Rana, one of the first stories will feature actor Roselin Sonia Gomes, who is best known for her role in Kundali Bhagya. Reports suggest that Gomes will play the role of Tina Randhawa. The story is about a girl Tina, who is an NRI who comes from England to Punjab to sell her father’s property but then later on she observes that her close one has betrayed her and then she save herself from them.

The show is set to go on-air soon.