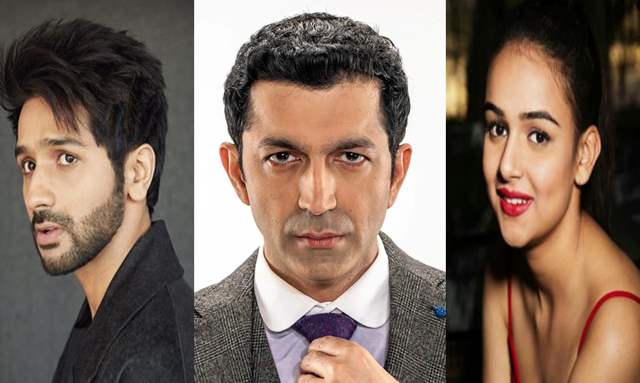 Director, producer and actor Kunal Kohli has been rather sporadic with his projects for a while now. One of the go-to directors back in early 2000s with massive blockbusters like Hum Tum and Fanaa, Kohli's projects were the ones to look forward to. Even though he has directed several other films as well, his last directorial film was Phir Se, which was delayed for multiple years and also marked her debut as an actor. He also made his directorial debut in the Telugu film, Next Enti? but following that he went on to direct the web film, Lahore Confidential earlier this year.

Which means, Kohli has not directed a Bollywood film for over three years now and a latest report suggests that she is all set to return to direction with upcoming Bollywood film, Bobby Aur Rashi Ki Love Story. The film will also be marking the debut of two newbies in the form of Vardhan Puri and Kaveri Kapur.

Puri is the grandson of legend Amrish Puri and Kapur is the daughter of director Shekhar Kapur and actor Suchitra Krishnamoorthi. The film is said to be a start-to-finish shoot and the shooting of the same will be beginning soon. It will be a interesting and exciting to see Kohli make his return to direction in Bollywood and doing so with fresh faces in the form of Puri and Kapur.