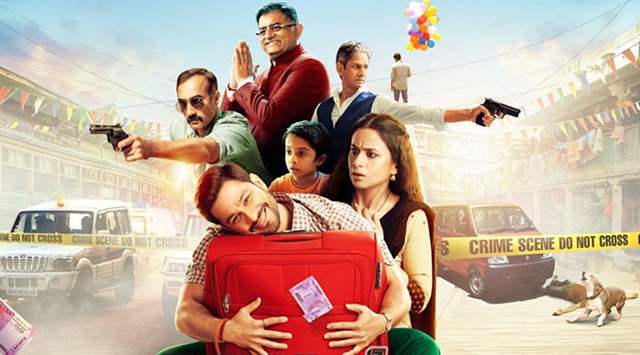 Ever come across a bag filled up with a lot of money? No? Well you will see what happens when a man comes across a bag full of money as that's what the premise of the upcoming comedy-drama film Lootcase is about! Lootcase is to release on 31st July 2020 and will be a rollercoaster ride of hilarity which will surely tickle the audience's funny bones.

The audience was eagerly waiting for the trailer's release to get a glimpse into the world of Lootcase and fortunately, Fox Star India took to their social media and shared a link of the trailer! Here is their tweet:

Kunal Kemmu also shared a quirky video with the trailer release, asking the viewers to do a revision about the film and watch the trailer again if they haven’t already. He shared,

The movie will see a direct OTT release on the popular streaming platform Disney+ Hotstar and has a stellar star cast which includes Kunal Kemmu in the lead along with Gajraj Rao, Rasika Duggal, Ranvir Shorey, and Vijay Raaz.

Lootcase is directed by Rajesh Krishnan and produced by Fox Star Studios and Soda Films Productions. Dont miss out on this one as it will leave you in fits of giggles for sure!

Even after seven decades of independence, are we really ...
-20 seconds ago