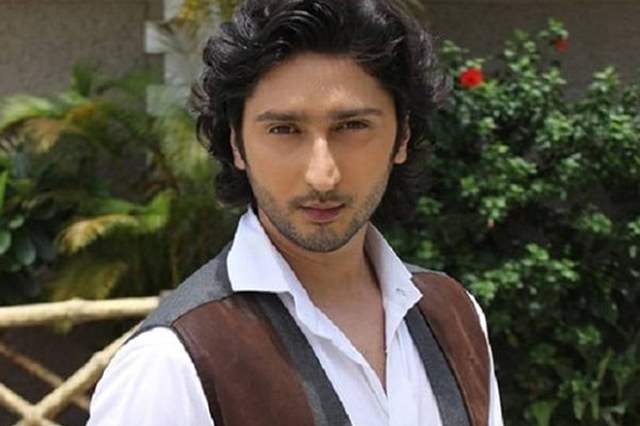 And now, it has again been almost two years and he hasn't starred in any TV project yet. For now, Kapoor is all set to be seen in the web series, The Raikar Case on Voot Select, and in an interview with IWMBuzz, Kapoor opened up on what will lead to his TV comeback after all.

He said, "Whenever they call me for a good story, I am there. I would want to do a good story that connects with the audiences. I think that’s the reason I am part of this series because Voot’s tag line is made for stories."

Well, with some aspects of TV changing with time and some progressive and intriguing shows coming in, we certainly hope Kapoor finds a new script to make a comeback sooner rather than later.

4 months ago You are the best Kunal Karan Kapoor ...

+ 3
1 years ago desperately waiting for his comeback with another challenging character..all the very best Kunal Karan Kapoor...

1 years ago Ever since I have heard about the Raikar's case with you in it Kunal karan kapoor, my joy knew no bounds and the excitement to see you back on screen is building up each and each every moment of the passing day. Glad to see that one of my most cherished dreams is coming true. Thanks a bunch for coming back and this time for good. We love you Kunal Karan Kapoor and wish you all the very best in all your endeavours.

+ 3
1 years ago Kunal Karan Kapoor the most brilliant and versatile actor of tellywood...missing his outstanding performance so much...waiting eagerly for his new webseries ...best wishes #Mohit

+ 3
1 years ago thank you so much for the article IF...waiting eagerly for his come back...Kunal Karan Kapoor please come back with another challenging character...so excited....

1 years ago A depthful Interview please with Kunal Karan Kapoor on his webseries.......please.

1 years ago Kunal Karan Kapoor is the best!

1 years ago So excited to see Kunal Karan Kapoor in Web series #theraikarcase ...all the best... Love you