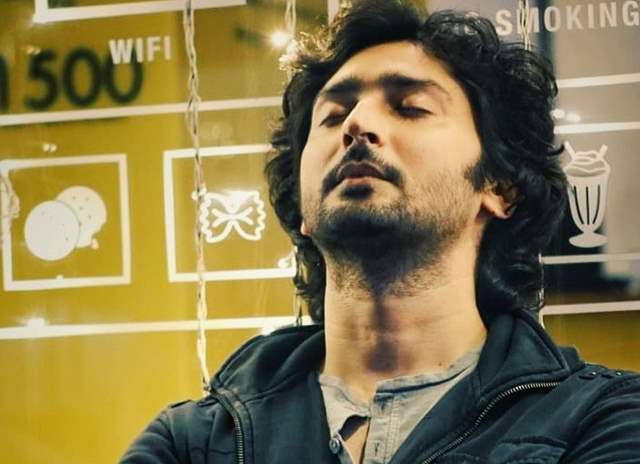 Kunal Karan Kapoor was considered one of the most prominent faces in the 2000s television. The actor shot to fame with his portrayal of Mohan Bhatnagar, in the much-acclaimed television drama, Na Bole Tum Na Maine Kuch Kaha. However, post the show ended, Kunal Karan Kapoor went missing from the silver screen.

And now after two years Kunal Karan Kapoor will be making his comeback on screen. He will be foraying into the digital space with actor Atul Kulkarni’s The Raikar Case. Recently India Forums roped in Kunal in a live chat where he spoke about the series and many more.

The much-anticipated series marks Kunal Karan Kapoor’s first digital screen Raikar Case narrates the story of a family, which, on the surface, is a happy Indian family that lives together. However, lies and dark secrets start to unfold when the youngest member of the family, Tarun commits suicide and blames the family for his death.

4 months ago Waiting for your come back Kunal Karan Kapoor ...we love you so much

12 months ago Welcome back our hero 😍 in The Raikar Case you are mind blowing because kunal's brilliant performance is praiseworthy no doubts he is a king of Expressions but in TRC . In His every scene's expressions and body Language is very different and superb 👏👏 and what I would say About his acting Kunal Karan Kapoor is effortless and exceptional actor I love his performance in The Raikar Case 👏👌👌

+ 3
1 years ago Kunal Karan Kapoor is outstanding as Mohit Naik Raikar in The Raikar Case...another challenging character another ace performance...keep up your great work...keep shining and smiling...take care...stay safe...

1 years ago I wish you with wonderful upcoming projects Kunal Karan Kapoor, but please stay away from The Khatron ke Khiladi and Big boss, both of the shows are disgusting that I can't even stand their promos. Please friends no offense meant for the lovers and followers of these shows.

1 years ago Wow! Kunal, the Raikar Case is lucky to ha e you in their team. Although I cannot view the series right now i have no doubts about your talent which will take the show to new heights and make it a memorable watch. All the very best, keep rising and shining Kunal Karan Kapoor. Lots of love.

+ 3
1 years ago Kunal Karan Kapoor the most versatile and brilliant actor of tellywood is back again with another challenging character... Happiness overloaded to watch his outstanding performance again in the silver screen... Keep up your great work... Best wishes...God bless...

1 years ago Thanks for the live chat. after 5 years we got to watch Kunal Karan Kapoor live. Right now just waiting for The Raikar Case to stream.

1 years ago I have never watched the Indian vision but if Kunal Karan Kapoor is part of it I will definitely watch.