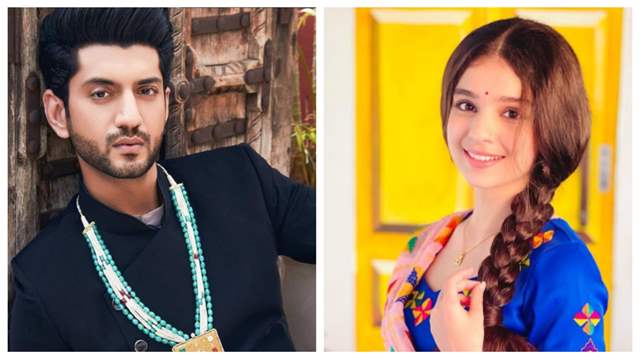 Actor Kunal Jaisingh certainly needs no introduction in any way where the actor became a household name owing to his character of Omkara in Ishqbaaaz and it's spin-off, Dil Boley Oberoi.

Since his stint in the show, the actor starred in two more shows as the leading man - Silsila Badalte Rishton Ka 2 and Pavitra Bhagya but both these shows were rather short-lived.

Now, he is all set and rolling as he has bagged a very important role in Sony TV's on-going show, Kyun Utthe Dil Chhod Aaye. Jaisingh will be seen paired opposite leading lady of the show, Gracy Goswami.

The current track of the show is about Amrit (Goswami) and Randhir (Zaan Khan) who were all set to tie the knot are now actually torn apart following a bitter feud. According to the current track, Farooq (Gaurav Sharma) kidnaps Amrit and her two sisters, played by Anchal Sahu and Pranali Rathod. And now, making a new entry will be Jaisingh playing the new hero which would result in a love triangle between him, Goswami and Khan.

About the character, he will be a self-destructive and brooding guy. He has led a difficult life so far and the challenges that he has faced at every step have made him what he has become today.

25 days ago There is already Zaan opposite Garcy, no need for another guy. KJS is very good and if he is indeed entering the show he should be paired opposite Pranali aka Radha.. There is no need for a third angle in a partition based love story.