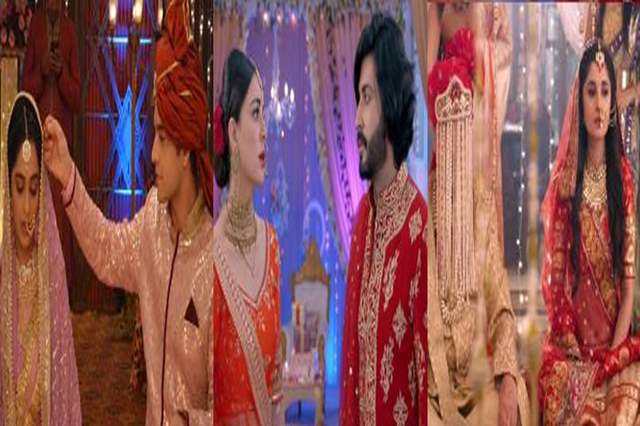 The two bhagyas continue to rule proceedings as one can imagine everytime. It has been multiple weeks now that both the bhagyas - Kumkum Bhagya and Kundali Bhagya continue to rule the charts where the latter is always on top while the former is also fetching a rise in the Top 5 since the past two weeks. Even thougg a few other shows for the channel might not be working well, both the bhagyas, Gudaan: Tumse Na Ho Payega and others are also performing really well.

However, the biggest update now coming in for the Zee TV regulars is that the channel is that they will be now airing on Saturdays too. Apart from Monday to Friday, Kundali Bhagya, Kumkum Bhagya and Guddan.. will also air on Saturdays.

These changes are said to be staring from 5th October onwards.