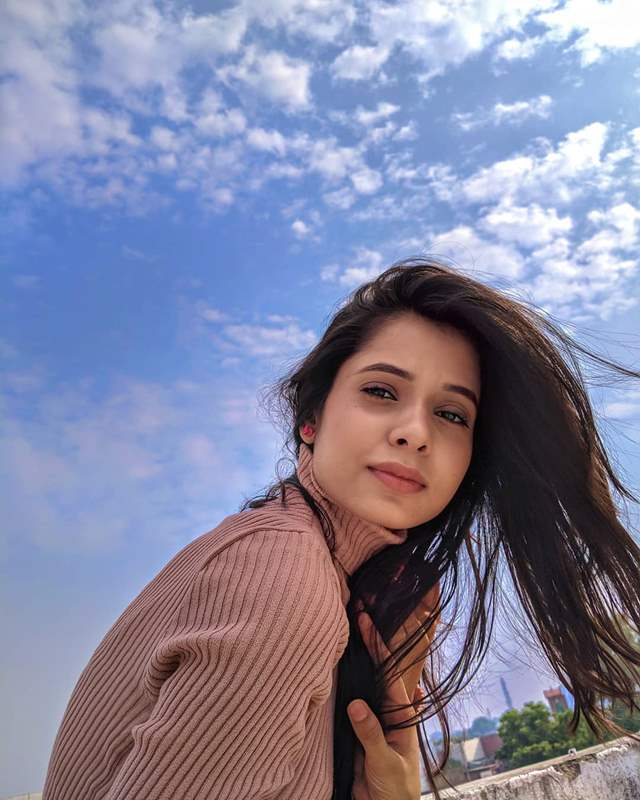 TV and film actor Tripti Shankhdhar, who belongs to Bareilly, has claimed a threat to her life from her father. The 'Kumkum Bhagya' actor has posted a video on the social media in which she is heard claiming that her father, Ram Ratan Shankhdhar, wants to marry her off to a person of his choice and on her refusal to comply with his wish, has threatened to eliminate her.

She has sought protection from the Bareilly police. In the video clip, Trupti is seen accusing her father of pulling her by her hair and thrashing her. She alleged that her father is asking her to return the money he gave her when she went to Mumbai to make a career in the entertainment industry.

Tripti has worked in serials like 'Kumkum Bhagya' and has also been seen in a South Indian film.