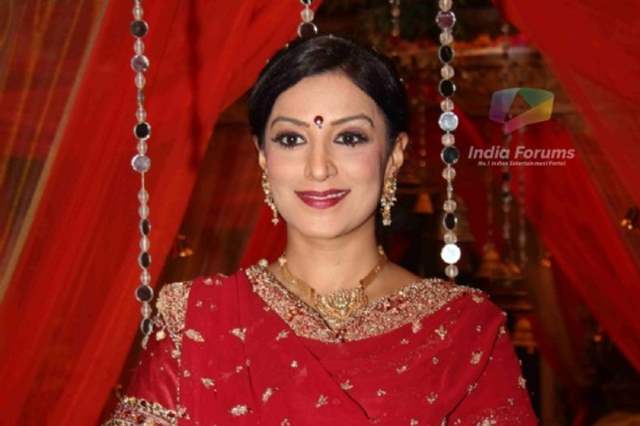 Star Plus’ popular musical drama, Kullfi Kumarr Bajewala starring Mohit Malik, Aakriti Sharma and Myra Singh has left no stone unturned in putting up exciting tracks for the audience. Recently, the makers brought a special episode on the Kartarpur Corridor wherein Kullfi went on a journey to find her father back from Pakistan. Now, the family has once again united but difficulties still remain the same as Sikander is unwell.

According to reports, veteran actress Ritu Vij has been roped for the Star Plus show. She’ll play a renowned music composer, Vijaylakshmi. Her entry will develop another interesting track and add more challenges for Sikander.

In the upcoming track, Sikander will decide to work with Vijaylakshmi with whom he earlier refused to work. He’ll start looking for her whereabouts. Meanwhile, he’ll learn that she has become mentally unstable and is in financial crisis because of Sikander. This will come as a shock to Sikander and then he’ll take a vow to mend things for Vijaylakshmi.