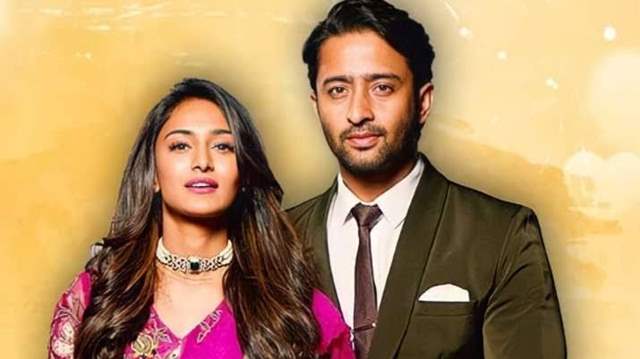 Not much has been happening in the telly world lately when it comes to new shows coming on-air and a few loved ones going off-air except for a show like Barrister Babu, which is all set to call it a wrap soon.

But now, yet another update arrives as one of the most-loved franchises, Kuch Rang Pyar Ke Aise Bhi 3 is all set to go off-air soon. That's right. The Sony TV, as we know only went on-air back in July but never really managed to attain the same level of popularity and success that its predecessors did.

Even though it had the original cast with Shaheer Sheikh and Erica Fernandes reprising their roles, the didn't manage to clock the same amount of numbers and even popularity this time around.

A while ago, there were rumors that leading lady Fernandes is quitting the show but there was no confirmation on the same. Now, it is sealed that the third season of Kuch Rang Pyar Ke Aise Bhi 3 is all set to go off-air this month itself.

It is indeed a sad piece of news for the fans of the show as where for now, the story of Dev and Sonakshi is over. They would hope a fourth season arrives as and when. 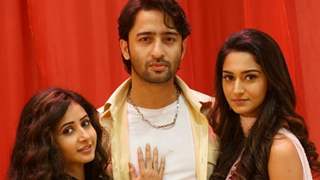 + 6
1 months ago Fans are not sad but really happy that this season is going off air . It is a torture to watch this show and we all know which character is to blame -- the psycho Sanjana

1 months ago Good decision entire journey of couple was show casting in s2 1 s2, this same happen with pratigya 2 also

How_you_doing 1 months ago Finally some good news. This season is nothing but disaster that's ruining the magic of season 1 also.

1 months ago This month means... October 29...Is it possible to end the crapfest within 5 episodes?

1 months ago Wanted completely fresh and new story ..they scammed in name of nayi kahani

1 months ago Never watched season 1 or 2,3 never got the Time

palakdivan 1 months ago best news ever..i don't think anybody is sad and i don't think fans will wish for another season after this