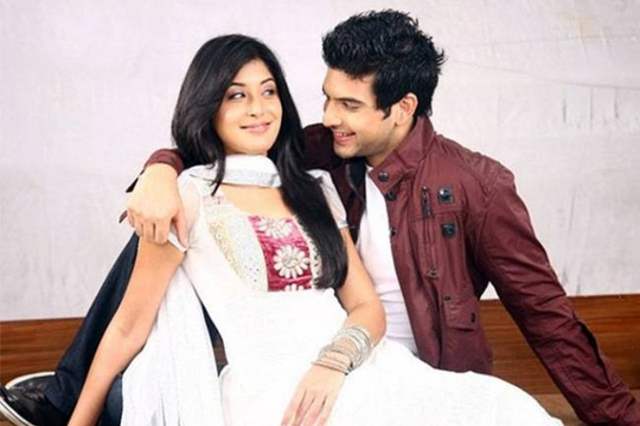 One of the most loved couples who are now ex-flames i.e. Karan Kundrra and Kritika Kamra got together recently for an Instagram Live Session. Karan and Kritika featured together in NDTV’s popular romantic drama Kitni Mohabbat Hai and became an instant hit among people.

Karan and Kritika’s LIVE was filled with tons of fun and laughter. The duo were their candid best. Also, their session garnered immense love and appreciation from their fans who were waiting to see them together.

While speaking about Kitni Mohabbat Hai, Karan and Kritika recalled their first scene from the show wherein Karan revealed that Kritika was in two minds about signing the show and was taking a lot of time to give a go ahead to the producers. Kritika clarified and said that she was offered the show much later than Karan. Later they recalled that Karan shot his first take with Rakshanda Khan while Kritika shot at filmcity for her first shot.

Karan Kundrra is recently dating VJ and model Anusha Dandekar, however, there is news that their relationship is in troubled waters.

Are you looking forward to seeing the duo back on screen again after these years? Tell us in the comment section below.

Karan Kundra: I Do Not Know Where Rumors Like My Breakup and ...

Karan Kundrra Clears the Air on being together with Anusha Dandekar!

After Anusha Dandekar, Karan Kundrra Reacts on Break Up Rumour!