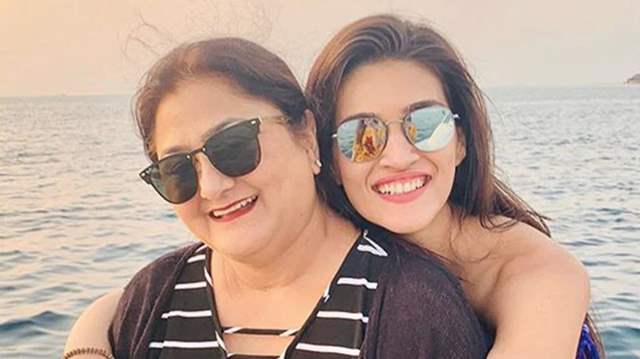 Kriti Sanon is one of the leading names in the Bollywood industry and if anyone in this generation is cementing her position in the big league, it's her. Her films have become a celebration and the actress is winning all the big awards, eventually winning her due. In a recent interview, her mom, Geeta Sanon and her opened up on various topics including the change in identity that came for her parents when Kriti became a star.

In the interview, on being asked about any change in identity when Kriti became an actress, her mother recalled,

"When I used to pass from the corridor, students used to say that, this is that same Geeta Sanon Mam who has written the book."

Kriti added how her mom had written two books on Physics, as Geeta Sanon continues,

"And students used those books so I was popular because of the.. books. And after she came into the field, now it was, "Oh thats Kriti Sanon's mom," even in college my identity has totally changed."

Later when Geeta Sanon was asked if she is proud of who Kriti has become, she didn't hesitate to say that she is extremely proud, saying "who would not be." Kriti Sanon has sculpted a strong career with pure hard work and determination! This year, the actress also bagged 2 prestigious awards for the honour of Best Actress.

On the work front, Kriti Sanon has an exciting lineup ahead with massive films including Adipurush, Ganapath, Bhediya, Shehzada and her unannounced next with Anurag Kashyap. 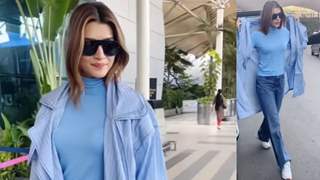 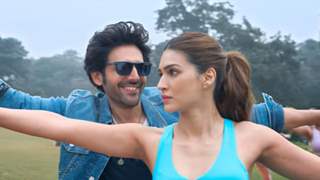 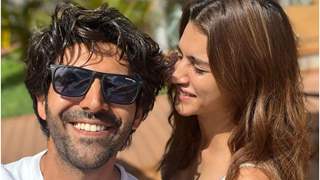 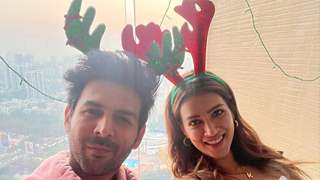