Hyderabad, Jan 23 (IANS) New films have made their way into the Telugu list this fortnight. Three of them were released during the Makar Sankranti festival.

1. 'Krishna' - This, perhaps, is the most successful of the Sankranti releases. Ravi Teja and Trisha star in the film, which seems to be doing well in terms of audiences and revenues. Director V.V. Vinayak chose a rather stereotypical story, but Ravi Teja ably carries it on his shoulders.

2. 'Vaana' - A Telugu remake of the Kannada blockbuster 'Mungaaru Malle', the film is directed by M.S. Raju. It is technically sound with melodious music, good camera work by Sekhar V. Joseph and some good locales. Lead pair Vinay and Meera Chopra do not create any magic, although the hero makes some effort to do so. Somehow, the movie is disappointing. Nevertheless, it is drawing families and is doing average business.

3. 'Anasuya' - Bhumika Chawla steals the show in the title role. Playing a TV journo, Bhumika displays good acting skills. She portrays the right kind of emotions in the film. Ravi Babu, who is also the director, looks good as the villain. This 'edge-of-the-seat' 'noir'-like thriller has got critical acclaim - the film is technically slick albeit a bit dark in terms of lighting and is faring well.

4. 'Mantra' - The whodunit film starring Charmee and Sivaji is faring well as far as revenues go. Suspense thrillers and murder-mysteries are not common in the Telugu film industry and 'Mantra' and 'Anasuya' have shown that this genre goes down well with the audience if the film is made well.

5. 'Pourudu' - Sumanth is back in action with the film. Although he does a good job, the story is a down-to-death one. The film is faring fairly well. 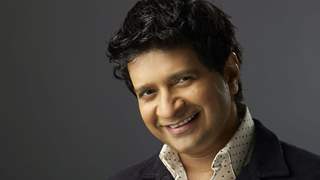 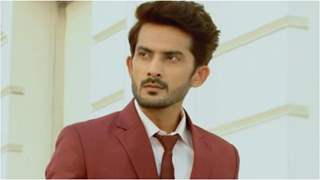