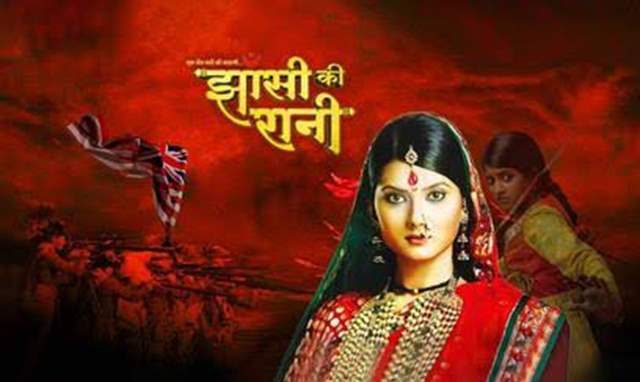 The trend of reruns continues where multiple shows have been making a return to the small screen and needless to say, the fans of the show are left extremely excited and of course, nostalgic too.

Joining that bandwagon now is the Kratika Sengar led Jhansi Ki Rani, which was indeed one of the most popular and successful shows on Zee TV back then. The show will be returning on-air after a staggering 11 years and as known, the story of Jhansi Ki Rani is about an ordinary girl who went on to become an extraordinary ruler.

While Sengar played the adult Rani Lakshmi Bai, actor Ulka Gupta played the younger Jhansi Ki Rani. In an interview with ETimes, Gupta said "I feel really blessed to have been a part of the show. The love that I have received for playing Lakshmi Bai has been overwhelming and I am really delighted that the character is back once again to entertain the audience."

"'Jhansi Ki Rani' is a tale of strength and bravery that is sure to ignite a spirit of courage amongst all of us at a time when we all need to stay strong and fight this concern just like the true warrior Rani Lakshmibai did," she added.