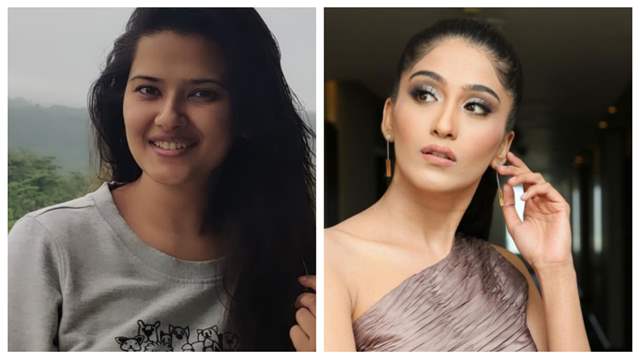 Probably one of the shortest stints for an actor like Kratika Sengar, the lady is now all set to quit Choti Sardarni. That's right. As one would remember, Sengar made her entry into the Colors barely a few days ago but will now be exiting much sooner than one would have anticipated.

However, that was always the plan as the show's original lead, Nimrit Ahluwalia is making her re-entry into the show. Talking about it with ETimes TV, Sengar said,  “Yes, I, too, have heard that Nimrit is returning to Choti Sarrdaarni. I joined this show because she was unwell and had to take a break. I am very happy to know that she is coming back soon. This show belongs to her and she is needed to headline it. However, we don't know when she will resume yet. I had a discussion about this with the production house and they have planned something nice for me. I can't reveal the story.”

She added, “I have always been averse to replacing another artiste and I joined this show because the makers needed a known face to fill in for Nimrit till she could resume the shoot. I have immense respect for her. I was roped in for a cameo, which was always the plan. One of the many reasons that prompted me to take up the show was producer Rajesh Ram Singh. I have worked with him before. He had directed me in one of my shows. The people around me, including the production team, the cast and the crew are very nice. I have been having a great time shooting with them.”

The fans would wonder if both Kratika and Nimrit can co-exist in the show somehow, isn't it? After all, it's the Indian TV world and anything can happen.