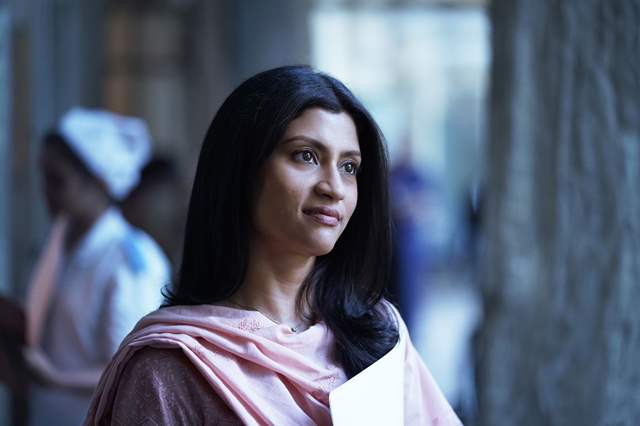 Mumbai Diaries 26/11 is an upcoming series that takes on the fictional view point on lives of the doctors on that gruesome night.

Ahead of the launch of Mumbai Diaries 26/11, Konkona Sen Sharma has opened up on the upcoming series and has praised the writers and director of the show.

Sharing her thoughts and praises towards the team of Mumbai Diaries, Konkona Sen Sharma says,

I had not come across a script that was so intense, honest and emotional, with so much humanity where we were looking at the life of ordinary people set against very extra ordinary circumstances. Hats off to the writers and Nikhil and thank you Amazon Prime Video. We are very excited to present the show.

Recently the trailer of Mumbai Diaries 26/11 was unveiled at Taj Gateway. A Grand Event 'Sahas Ko Salam' was staged with Dignitaries present as the frontline workers were given tribute.

The show is an edge-of-seat thriller following the life of doctors in a fictional take on the night of 26/11.

‘Mumbai Diaries 26/11’ is a fictional edge-of-the-seat medical drama that is set against the terrifying, unforgettable night that, on the one hand, ravaged the city, but on the other hand, also united its people and strengthened their resolve to stand against any adversity.