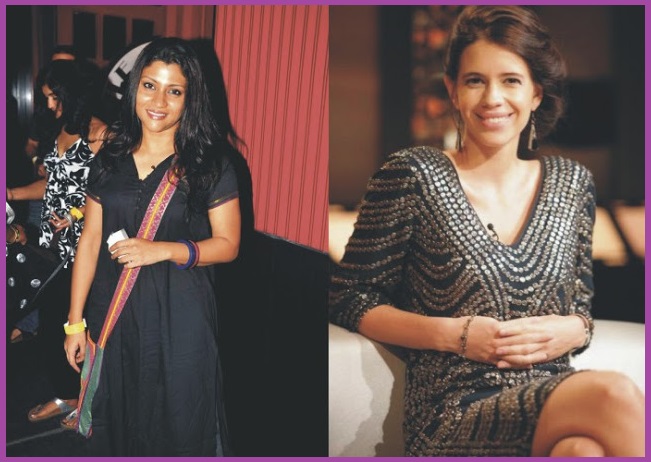 Actress Kalki Koechlin, who will be seen in Konkona Sen Sharma's directorial venture "A Death In The Gunj", says she is "precise" in her work as a director.

Asked how is Konkona as a director, Kalki told IANS: "Konkona is fantastic. She is a super human. I don't know how she does it, but she sleeps for four hours a day and despite being so tired, she never shouted on sets.

"A Death In The Gunj" also features Ranvir Shorey and Tanuja. The film traces the journey of five individuals who are on a holiday.

While Konkona has made a transition from being an actress to a director, will we ever see Kalki do the same?

"Not anytime soon. I am enjoying my work right now. Besides that, direction is too much work. I don't even have enough money and time to make a film," said Kalki, who also keeps herself occupied with theatre-related work. 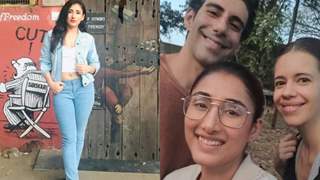 Nidhi Bhavsar on Made in Heaven season 2: It is delightful to be ... 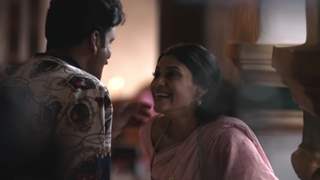 Konkona Sensharma and Manoj Bajpayee come together for Netflix series ... 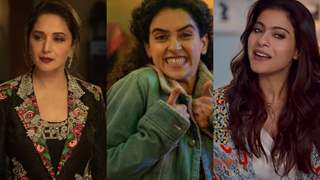 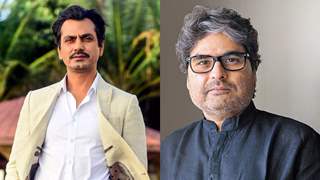