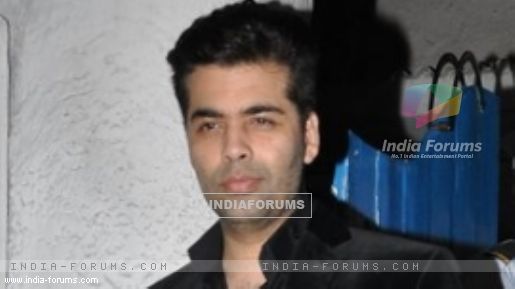 Filmmaker Karan Johar Thursday announced that his next co-production "Brothers", starring Akshay Kumar and Sidharth Malhotra will hit the screens on Gandhi Jayanti next year.

The filmmaker had introduced Sidharth with "Student of the Year" in 2012 and in the same year he had launched Karan as director with the "Agneepath(2012)" remake.

Meanwhile, on Gandhi Jayanti this year, Bollywood buffs will be treated to Hrithik Roshan-starrer "Bang Bang" and "Haider", which features Shahid Kapoor.