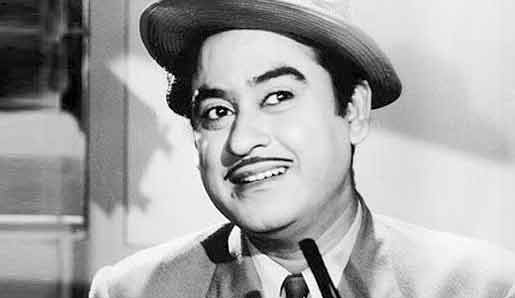 A smiling image of India's yodelling star Kishore Kumar welcomed users to the homepage of Google India as a homage to the legend on his 85th birth anniversary Monday.

The doodle pays tribute to the versatility of the multi-faceted talent, who was a successful singer, writer, producer and actor.

His son Amit Kumar, who is also a singer, is happy with Google doodle's gesture.

"Fabulous...What a great gesture from Google, surely this proves that 'He is a man for all seasons'," Kishore Kumar's son Amit told IANS via sms.

As an actor, he was seen in films like "Padosan", "Half Ticket" and "Chalti Ka Naam Gaadi".

He died Oct 13, 1987 in Mumbai and was cremated in Khandwa, his birthplace.