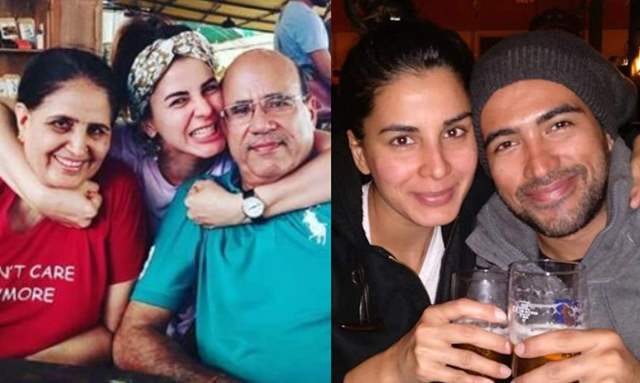 Earlier this year, Bollywood actress Kriti Kulhari announced her separation from her husband Saahil Sehgal through her social media post. After five years of marriage, the duo parted ways and had shared the news with their followers.

Now, during a recent interaction, ‘The Girl on the Train’ actress has shared her parents' reaction to the news and how her mother was still attached to the idea of ‘maybe you should try, maybe you should be in it’, while her father ‘kind of understood’ where she was coming from.

Speaking to ETimes, Kriti pointed out that she tried her best to save her marriage with Saahil but could not. She decided to ‘let go’ when she realised that it was ‘not just a matter of trying anymore’.

Sharing her reaction to her separation with Saahil, Kirti said,

“My parents have always supported me. They supported me when I wanted to get married and as I always say, it is a tough decision to separate because there are so many people involved in a marriage… But I think I had to be first sure that I am going to take this decision and when I was sure, it didn’t matter who wasn’t. Even if it was my own parents.”

Back in April, Kirti Kulhari, in an Instagram post revealed that she and Saahil Sehgal were no longer together. She said that the separation was ‘not on paper, but in life’ and added that she is ‘in a good place’. The two got married in June 2016.

“My mom was still attached to the idea of ‘maybe you should try, maybe you should be in it’, but my dad kind of understood that she needs to do this. And of course, the rest of my family came around, my sisters and everyone were supporting me throughout. That’s what I am saying - while it is about everybody, it is still always about you. You cannot stay in a marriage because the parents want you to or your in-laws want you to or society wants you to. You have to feel right about things.”

The 36-year-old actress also says that she tried her best to save her marriage but could not. She said that her close ones know what transpired in her marital relationship but she would rather not discuss it in the public domain.

Meanwhile, on the work front, Kirti Kulhari has acted in films such as Shaitan, Pink, Mission Mangal and Uri: The Surgical Strike. Earlier this year, she was seen in two films that got a direct-to-digital release including The Girl on the Train and Shaadisthan. 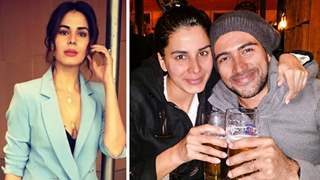 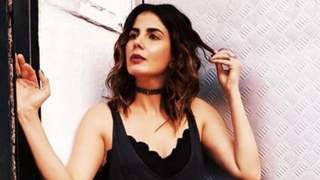 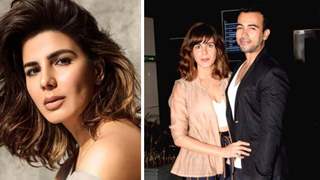 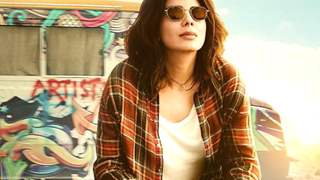 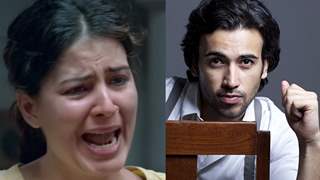 Kirti Kulhari ends her marriage; Puts out a stern message for ...