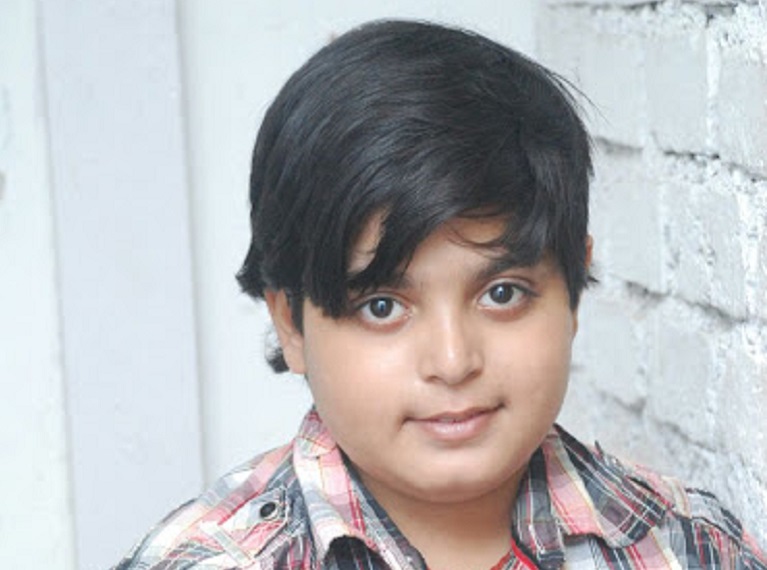 Child actor Kiran Mohnani, who has been earlier seen on shows like Basera, Mahima Shani Dev Ki, Bade Acche Lagte Hai and many more, has been roped in for Shashi Sumeet Mittal's popular show Diya Aur Baati Hum on Star Plus.

Meenakshi's (Kanika Maheshwari) son Golu was missing from the show from quite a long time as he was shown to be in the hostel. Now very soon Golu is going to come back from the hostel and live with his family members again. However, this time the viewers will get to see a new actor essaying the character of Golu.

We hear that, "Kiran Mohnani has been roped in for essaying the character of Golu on the show. With his comeback from the hostel, the members of Rathi family will be seen celebrating the festival of Rakshabandhan. Child actor Sadhil, who was playing Golu before had to leave the show because of his dates issue with his another show."

When we contacted Kiran's Mom Kareena, she confirmed the news.

We wish Kiran all the best!

+ 3
5 years ago welcome to the show diya aur baati hum, hope you have fun just like others in the set

5 years ago Welcome to the show Kiran, waiting for the new Golu, all the best to you.

Sadhil, wish you all the best for your new commitments.