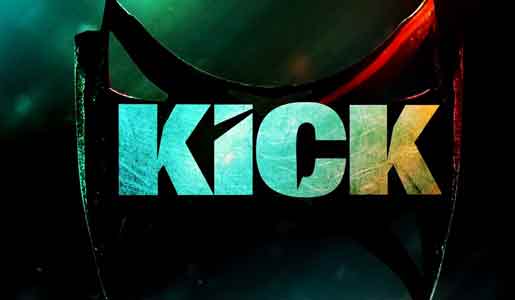 Salman Khan is riding high on the success of his blockbuster film Kick. Director Sajid Nadiadwala's directorial debut has broken many records in its first week of release!

As per trade portal Box Office Capsule, the super hit film has crossed the grand total of 200 Cr mark worldwide in week one, thus making it the first and only Salman Khan film to have achieved this feat. The film has also raked in 164.09 Cr in domestic collections in the first week itself. This makes it Salman's second biggest grosser ever in just a week and it is poised to break all records in the days to come.

KICK has been the most anticipated film of this year and has successfully kept up with the expectations. Fans are continuing to flood the theatres to watch their favorite actor in action as the daring Devil. Kick released on 25th July 2014 to a thunderous opening.
26 Likes