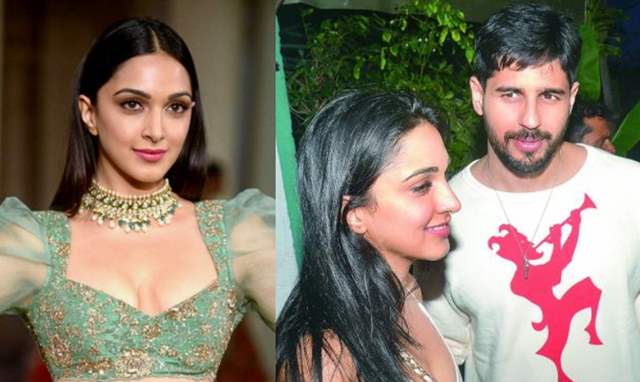 Actors Kiara Advani and Sidharth Malhotra have been in news for quite some time now. The rumored couple’s spotting and birthday celebrations have repeatedly fueled rumors about their budding love and confused the fans about their relationship status.

Now, Kiara has commented on her relationship status and said that she believes in the mantra ‘single till I’m married’. The 28-year-old actress recently made an appearance at Neha Dhupia’s chat show - No Filter Neha and said that she wouldn’t mind dating someone from her line of work.

When quizzed about her relationship status, she said,

So, I really like the status that says, ‘I am single till I’m married’. So, I’m not married, that’s why I’m single. I’m just trying to think how much I’ve dated before I was famous and compare the two. You know what, it’s only that you end up meeting people in your line of work much more than you would meet people otherwise. I mean, if I was dating or getting married to an actor, I don’t think the profession would matter so much.

Earlier, Kiara and Sidharth met KJo in regards to planning for their upcoming film. It is also suspected that the two might have made an appearance for a get-together? Well, knowing that KJo is a filmmaker/ matchmaker, we are not surprised to see the couple outside his house.

On the other hand,  Sidharth was last seen in Marjaavaan, Kiara will soon be seen with Akshay Kumar for the second time, in the upcoming film Laxmmi Bomb. She recently featured in the film’s first music video, Burj Khalifa.