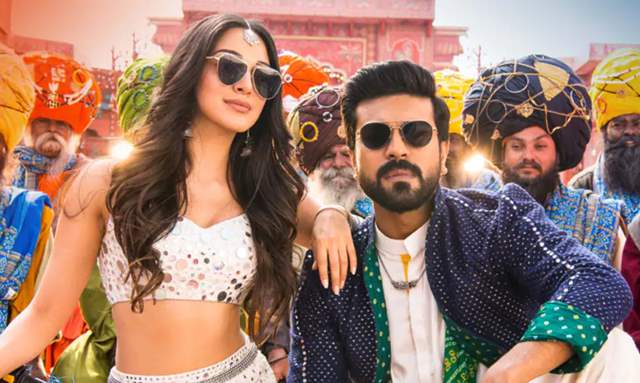 Actress Kiara Advani turned a year older and she is celebrating her 30th birthday today. She is being showered with love as her fans and friends flooded social media with wonderful wishes. However, her birthday turned more special as she joined the cast of the Pan-India film, ‘RC15’ and she will be seen opposite Ram Charan in the film.

Previously, the two even collaborated for Vinaya Vidheya Rama, which was released in 2019.

The production house, Sri Venkateswara Creations on Saturday welcomed Kiara on board through a tweet that read, “Joining us on this super exciting journey is the talented and gorgeous @advani_kiara.”

A recent Times of India report quoted Kiara sharing her excitement and said, “It's definitely one of the best birthday presents I have gotten so far. I am excited as well as nervous to work with renowned and experienced names of our film fraternity. I am eagerly waiting to begin the shoot and hoping that this incredible opportunity is translated wonderfully on screen!"

The film tentatively marks 15th film in Ram Charan’s career and it is also Raju’s 50th production venture. The buzz is S Thaman has been roped in to score the music for the film.

Meanwhile, on the work front, Kiara will be soon seen in ‘Shershaah’ alongside her rumoured boyfriend Sidharth Malhotra. The duo recently launched the trailer in Kargil and the fans can’t stop appreciating Kiara and Sidharth.

The film is based on the Kargil martyr Captain Vikram Batra. He was martyred while fighting for the country during the 1999 Kargil War with the Pakistan Army at the age of 24. He was awarded the Param Vir Chakra posthumously for his valour.

On the other hand, Kiara also has ‘Bhool Bhulaiyaa 2’ and ‘Jug Jugg Jeeyo’.