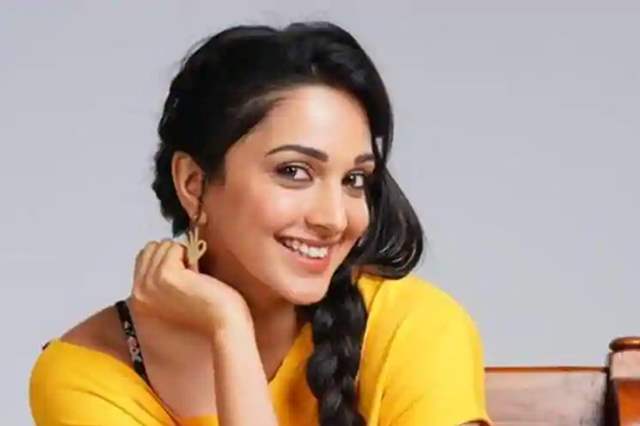 With theatres just witnessing a small restart right now and Suraj Pe Mangal Bhari hitting theatres, everyone is hoping that there is a gradual change to coming to normalcy even amid COVID-19 pandemic.

Of course, the response for Suraj Pe... has been dismal but it is a start indeed. Keeping that in mind, films are now getting on board with a theatrical release gradually.

The Kiara Advani starrer Indoo Ki Jawani has been in talks for a release for a while now but the film has now been sealed to have a theatrical release and that will be on 11th December 2020. Advani has indeed been on a roll with several films lately and even had her latest release coming in the form of Laxmii. Advani has been dropping in first looks, songs and multiple trailers of her film and now it will be coming in theatres.

Directed by Abir Sengupta, the film will see Kiara sharing the silver screen with Aditya Seal. Advani was also sealed to be in the film Jug Jugg Jeeyo co-starring Varun Dhawan, Anil Kapoor and Neetu Kapoor that will arrive next year.