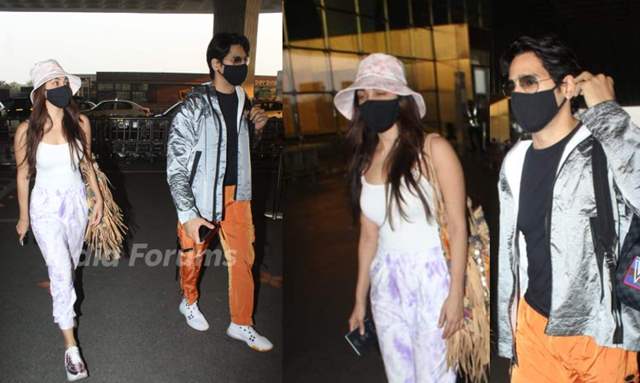 Now, during a recent interview with Filmfare magazine, it seems Kiara has finally confirmed her rumoured relationship with Sidharth. The actress who recently graced the magazine cover spilled the beans about her dating game. When quizzed about the last time she went on a date, Kiara said, “Last time I went on a date was… It was sometime this year. And it’s been only two months for this year, so you do the math.”

Considering the facts, only one question remains did Kiara just confirm her relationship with Sidharth?

The Kabir Singh actress was also asked about how she would react if her boyfriend cheats on her, she said, “Then I will block him and never look back. No forgetting. I don’t go back. That’s a complete no-no in a relationship.”