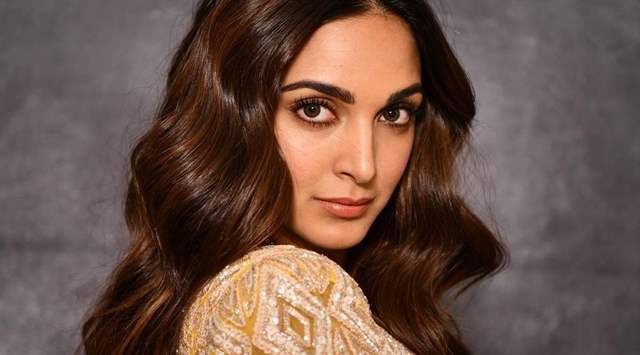 Actress Kiara Advani is shining on the big screens with each passing day. This year, Kiara has had two successful films at the box office, including the horror-comedy Bhool Bhulaiyaa 2 with Kartik Aaryan and the family drama film, JugJugg Jeeyo with Varun Dhawan.

The actress enjoys a massive fan following across the world and is also an active social media user, who often shares a glimpse of her personal and professional life with her fans.

Speaking of which, a few hours ago, Kiara announced to her followers that she had begun the preparations for her upcoming movie, which also stars Kartik Aaryan, by posting the script of SatyaPrem Ki Katha on her Instagram story.

After Anees Bazmee's Bhool Bhulaiyaa 2, this is their second on-screen appearance together. Kartik will be seen playing SatyaPrem in the movie, while Kiara will play Katha. SatyaPrem Ki Katha is produced by Sajid Nadiadwala in collaboration with Namah Pictures. 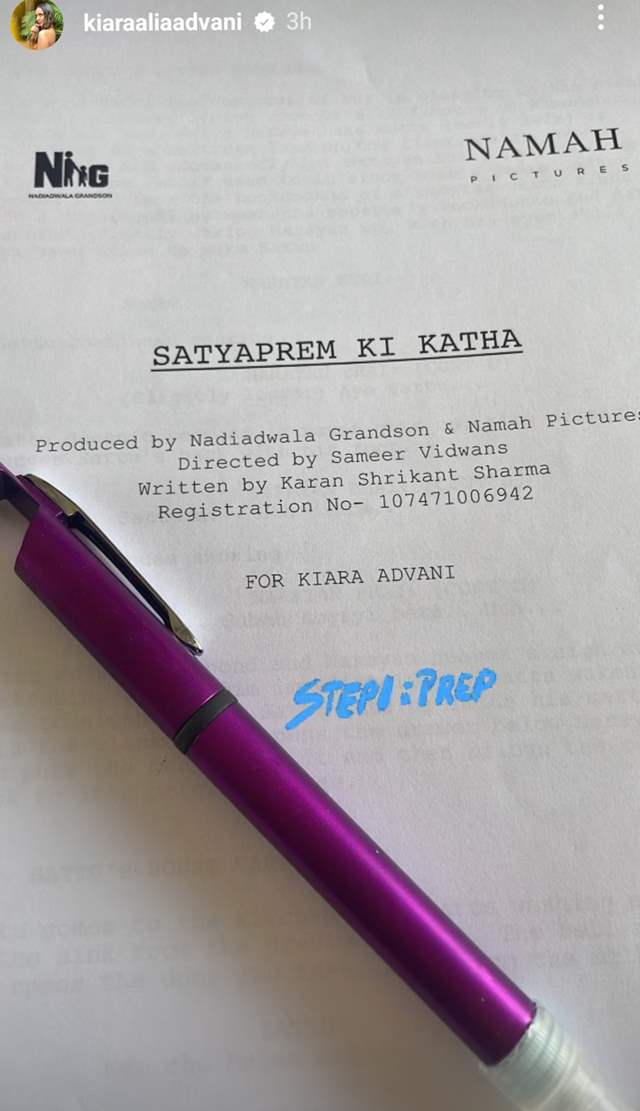 Kiara will be reuniting with Sidharth Malhotra for Shashank Khaitan’s rom-com with Karan Johar. Apart from this, Kiara will be seen next in Govinda Naam Mera with Vicky Kaushal and Bhumi Pednekar in the lead roles. Next, she will feature in  RC-15, which is a Telugu film and is directed by S. Shankar and starring Ram Charan.

+ 9
3 months ago Best wishes to her for her upcoming projects.