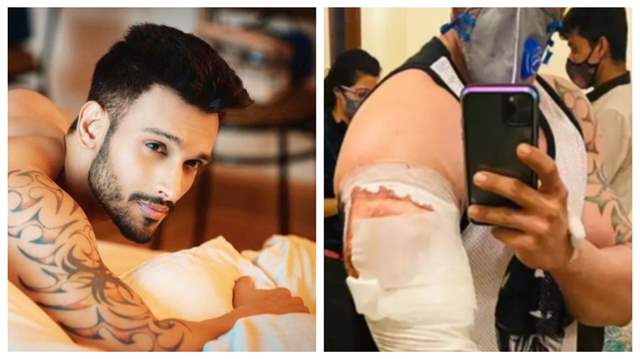 Actor Khushank Arora recently made his return to the small screen after five years with Yeh Hai Chahatein, a spin-off to Yeh Hai Mohobbatein. But the actor currently faced an unanticipated instance recently as he had to undergo a surgery while shooting in Goa for the show.

Talking about it with ETimes TV, Arora said, “A fortnight ago, just before leaving for the shoot of my show in Goa, I was working out at home when I jerked my shoulder after I lost my grip while lifting dumbbells. I experienced severe pain in my left shoulder and arm, so my doctor administered a painkiller injection. However, the pain and fever didn’t subside even after nine days due to infection and abscess. Despite the swelling, I managed to travel to the new location in Goa and shot some hectic scenes, including a dance sequence, in the scorching heat. I am assuming that the abscess had burst and the pus leaked in my arm.”

He added, “The pain was unbearable and I contacted a surgeon friend for his advice. He was certain that the puss had leaked and suggested that I undergo surgery. I got myself admitted to a hospital in Goa and a minor surgery was performed the following day. The doctors extracted the puss out of my arm, which was almost 250 ml. They will be stitching the cut today.” 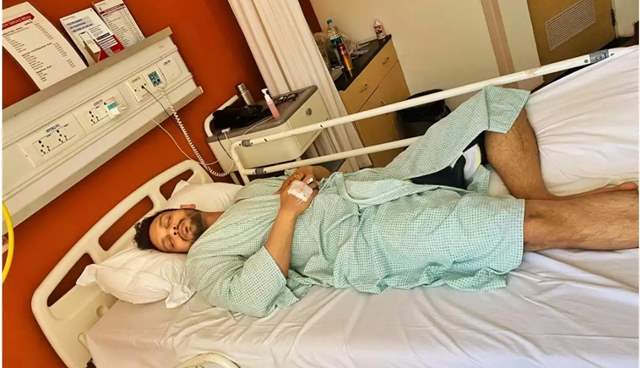 He mentioned how he is grateful to the production team for accommodating, "After being discharged, I immediately went back to the set and finished my scenes, as I am committed to the team and the show. I have now taken a three-day break to allow my arm to heal. The production house has been extremely accommodating and cooperative. They have tweaked the track to allow me to rest for four days. I hope the pain subsides soon.”