You are here :
OVERVIEW ABOUT
2
FILMOGRAPHY
23
NEWS
6
PHOTOS DISCUSSION FANCLUB 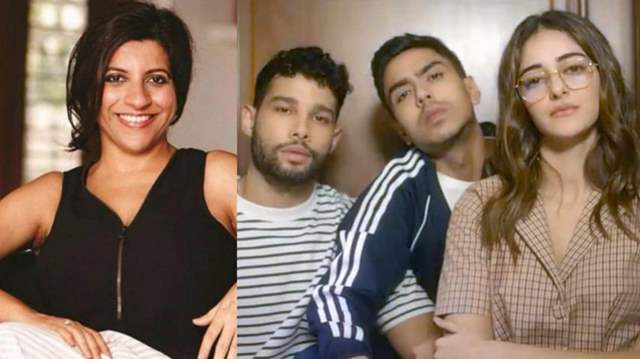 Zoya Akhtar, who is best known for directing and producing some of the finest films, posted a statement on social media today announcing the start of production on the film 'Kho Gaye Hum Kahan,' which would begin today. 'Here We Go,' the caption said, hinting that the camera was about to roll out for the film.

The Gully Boy director's colleagues in the business complimented her and wished her luck with her new endeavour shortly after she shared it on social media.

Since its trailer was originally posted in September 2021, the film, directed by Arjun Varian Singh, has taken the internet by storm. The trailer was set to the famous song Kho Gaye Hum Kahan and focused on the film's motto, "Disconnect To Reconnect." 'Kho Gaye Hum Kahan' is going to explore numerous friendship topics based on many aspects of life.

Reema Kagti, Ritesh Sindhwani, and Farhan Akhtar are also producing the film alongside Zoya Akhtar. Together, Reema and Zoya own the production house, Tiger Baby, who is backing the project.

Tiger Baby has assembled a varied and interesting cast and is gearing up to release an enticing slate that includes Made in Heaven 2, Jee Le Zara, Kho Gaye Hum Kahan, and Dahaad, among others. 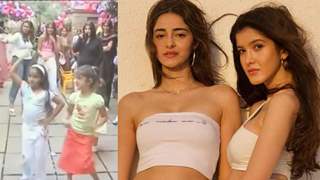 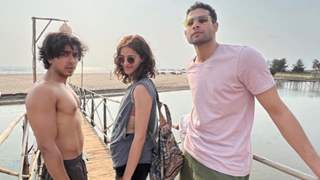 + 8
8 months ago she comes up with some interesting concepts, let's see what this one is about