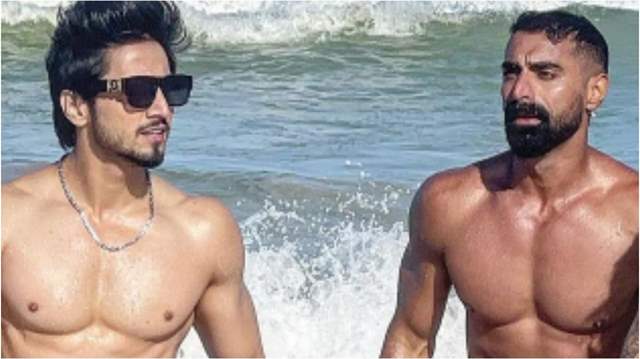 Colors' stunt based reality show 'Khatron Ke Khiladi 12' is gearing for it's finale and the competition has intensified. This week, the stunts were performed to win the ticket to finale. The winner would get to rest for a week and would get a direct entry into the finale week.

In the previous episodes, Rubina and Mohit were out of the race as Rubina was unwell and other contestants refused to perform stunt on her behalf while Mohit aborted two stunts and was hence out the race. The remaining six contestants had the chance to win the ticket to finale.

The first task of the day was a partners' stunt where Kanika Mann-Rajiv Adatia, Nishant Bhatt- Mohit Malik and Tushar Kalia- Faisal Shaikh were paired as partners. The first stunt was qualified by Tushar-Faisu and Mohit- Nishant.

Final stunt was performed by Tushar first followed by Faisu. Both of them completed the stunt and it looked difficult to say who won the same. However, Rohit Shetty announced that Tushar completed the stunt in 3 minutes 49 seconds while Faisu took 3 minutes 55 seconds. Tushar won the task but Faisu was also appreciated for giving a tough competition.

Who do you think should win this season of 'Khatron Ke Khiladi 10'? Hit the comments section below. 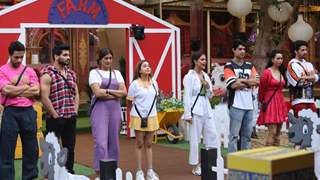 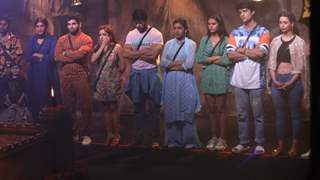 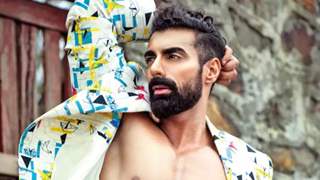