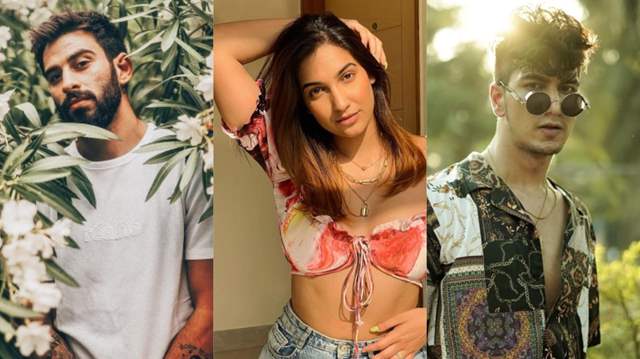 Ex Roadie Abhimanyu Raghav and moto-vloger Vishakha Fulsunge have been roped in as MTV Insiders for this season.

India Forums has learned that apparently a few ex-Roadies contestants might participate in the show. Popular contestants like Kevin Almasifar, Sapna Malik, Ashish Bhatia, Yukti Arora and Aarushi Dutta are speculated to be a part of the project. Recently, as per their social media activities, it can be assumed that they are travelling and chances are rife that they will be a part of the new season of MTV Roadies.

5 months ago Super duper excited for this🤩🤩🤩