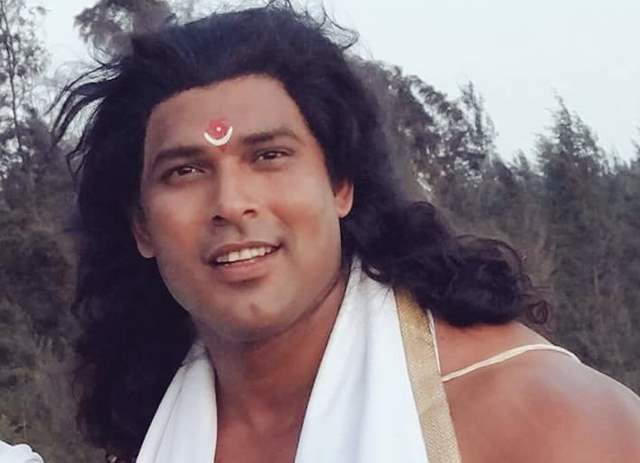 Star Plus’ Mahabharat has once again set the benchmark by re-airing the show. Mahabharat has gained popularity among the masses during this tough period in the country and all its characters are equally adored. Ketan Karande who essayed the role of Bheems’ son Ghatotkach reminisces old memories from the show.

Dynamic bodybuilder turned actor Ketan is all set to challenge Karn in the Kurukshetra war on the show. Known for his powerful performance throughout the show, his character is set to bid adieu with a fascinating finale in the coming days.

Ketan relieves the fight sequence and shares, “My character Ghatotkach, enters the battlefield fighting valiantly to support his father and his brothers against the Kauravs. I still remember me and Aham (Karn) we used to practice together and work out together. In the sequence where my character meets end with Karn’s divine weapon it still gives me shivers. Ghatotkachs’ character was powerful and I look back to these old days and feel elated about our shooting days.”

exclusive
Exclusive Daya Shanker Pandey on What Excites Him Even After Two ...
10 hours ago

Hrithik Roshan's Emotional Post for Jadoo: "Some Friendships ...
15 hours ago