'Kaliyorukkam' which won the award Tuesday for the best children's film for 2007 was a project of Kannapuram.

'The film has been a development initiative,' says panchayat president K.V. Sreedharan. 'Usually we work for development in the usual way, investing on roads and bridges and never bother to invest in the field of culture,' he says.

Kannapuram thought about investing in culture by making a film on the frolics of childhood that are missing in the modern day. 'We wanted to project this issue through the film,' said Sreedharan.

The film has a simple theme. It tells the story about a group of children who found that they don't have a playground during the summer vacations as it had been acquired for a commercial purpose. Undaunted, the children prepare a playground, which they eventually lose to their village elders who appropriate it for themselves - again for games.

There are 30 children from nearby areas acting in the film.

'The whole thing never was a film project. Actually our plan was to conduct a workshop and a film appreciation course for the children. We had thought only of shooting the workshop on a video camera. A total of 165 children turned up for the programme,' said S. Sunil, director of the film.

'We showed them well-known children's films. Later, we selected 30 children from the group and conducted a special workshop for them. It was then that I thought about using the subsidy provided by the KSFDC (Kerala State Film Development Corporation) for making a children's film,' Sunil said.

'We were keen that it should not be the usual industrial product. The film was more of a group activity with no lead actors,' he added.

The village panchayat also chipped in with funds as it considered the film to be an investment in the cultural field. 'The panchayat president is a poet. It was he who penned the songs for the film,' Sunil revealed.

Sreedharan said that they never expected a state award for the film, even though it haswon awards at some local film festivals. 'It was the children who made all the difference. They remained totally involved in the project,' he said.

There was criticism against the panchayat for investing money in making films.

'The award is a resounding reply to them,' says an exuberant Sreedharan, whose name figures as the producer of the film. 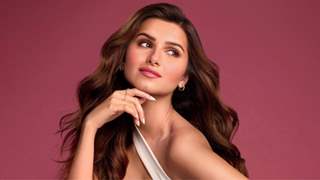 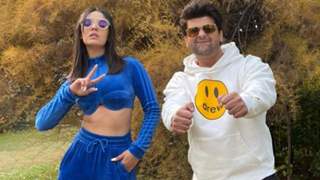 Kushal Tandon to feature in a new project 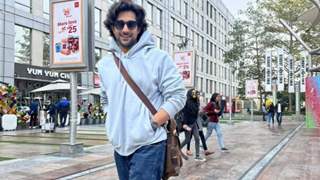 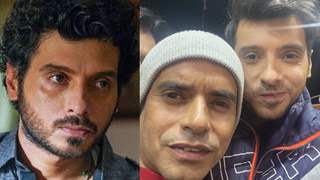 This news still hasn’t sunk in: Heartbroken Divyendu Sharma is in a ... 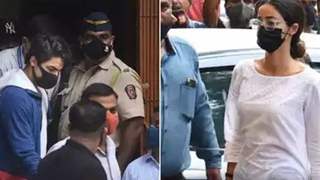