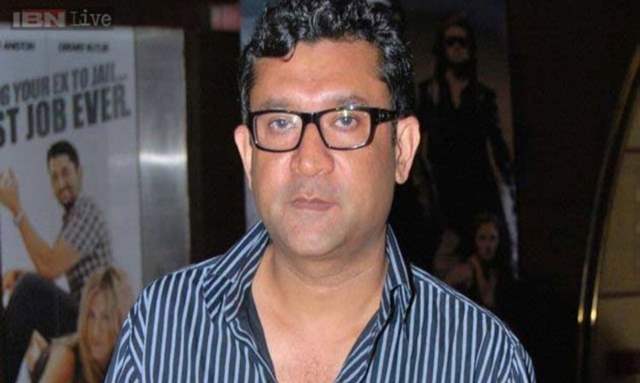 Speaking on his recent project Ken Ghosh said, “It took a lot of research to get the true essence that the series is all about. It will take you to the era of the 60s in the City of Joy - Calcutta showcasing a classic love story. Working with ALT Balaji has always been fun and I'm having a great experience directing the series. I hope this series, like the ones I’ve made before, strikes the right chord with the audience and ends up as a rousing success.”

The series revolves around a young girl, Kusum who aspires to become an esteemed doctor in the city. She gets into Calcutta Medical college to make her dreams come true. Cupid strikes in this riveting tale when she meets the handsome stud of the college, Ronobir and falls in love with him.