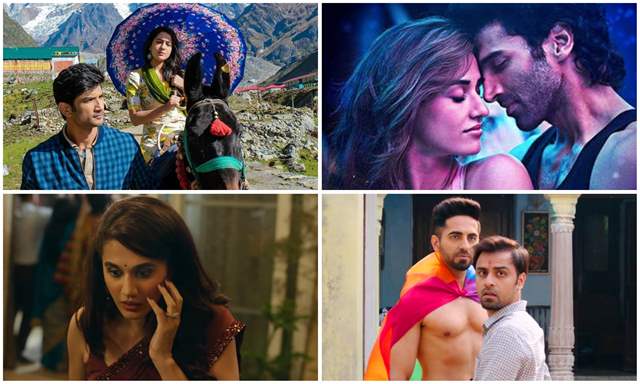 Ever since Prime Minister Narendra Modi announced a nationwide lockdown to control the spread of the novel Coronavirus, movie theatres were closed and many big banner films moved straight for a digital release.

As the unlock has started to commence,the showbiz is also getting on track. The government recently announced that thetares could re open from October 15 2020. This comes as a great news for the makers who were waiting to showcase their films in cinema houses.

Before new releases can hit the theatres, cinema owners have decided to re release some films. Industry sources revealed that films like Tanhaji: The Unsung Warrior, Shubh Mangal Zyada Saavdhan, Malang, Kedarnath and Thappad will be re- eleased in the theatres from the coming week.

More films are expected to be added to the list.