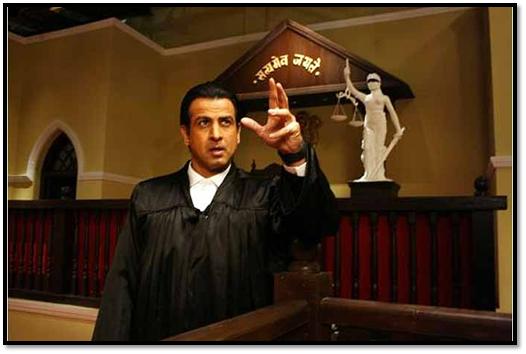 The popular Sony Entertainment Television show Adaalat has been seeing the endowed lawyer KD Pathak (Ronit Bose Roy) fight a lot of criminals, but this time he will be seen fighting a snake.

The episode starts with a death of a geological student and the cause of death is a snake bite. She was part of this group who had killed a snake and dug out treasure.

A group member named Abha is accused as had a fight with the group for insulting her. She is accused of taking the treasure as well. However there is a twist in the tale when one by one other members also start getting killed. The group fears that it is the snake who might be taking revenge. They approach KD for help but the snake tries to attack on KD too.

What is the truth behind these deaths? How are they getting bitten by snake? Is it really the snake taking revenge? Has Abha really stolen the treasure?