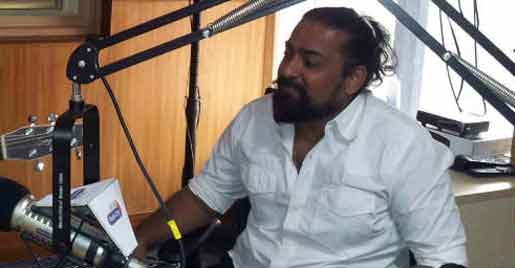 Maharashtra Day is celebrated on May 1 to commemorate the formation of the state of Maharashtra and is usually associated with parades, political speeches and ceremonies.

The music for the video has been given by Ram Kadam and the song has been mixed by Smitesh Joshi.

"Breaking boundaries of language with music is what makes our partnership with great talents like K.C. Loy such a success. As a digital video entertainment company, Culture Machine intends to bring talents across regions and genres together," Sameer Pitalwalla, CEO and co-founder, Culture Machine said in a statement.

Loy has been honoured with the Maharashtra State Awards of 2006 for outstanding music composition in the Marathi film "Pak Pak Pakaaak".