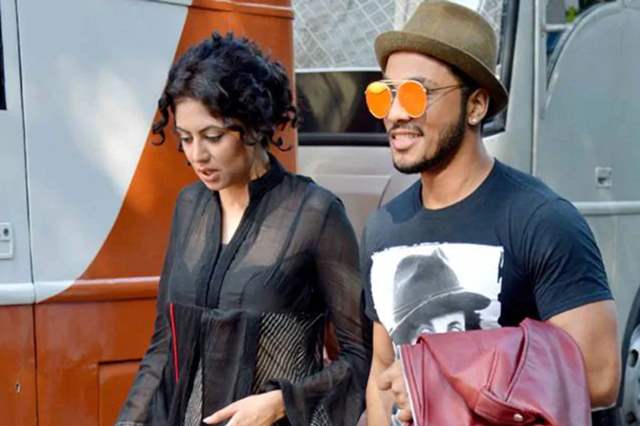 Bigg Boss 14 is going to be witnessing quite a major twist soon in the form of how the finale is now happening next week and the new format will have many former Bigg Boss favorites coming in as challengers.

While this may happen as it is, the question now remains as to who will be the four contestants in the current season going in. Actor Kavita Kaushik has witnessed a topsy-turvy ride in the show so far but lately has managed to have an impact to stay noticed.

Kaushik earlier participated in the dance reality show, Jhalak Dikhla Jaa where her choreographer was Rajit Dev. And now. Dev, her choreographer and friend opened up on her stint in the show in an interview with ETimes. He said, "I am so proud of her, she’s a strong, independent woman and also very fun loving. I will describe her as a champion because the way she talks makes her personality come across as very strong. She’s very well-read, is aware of what she speaks, her command on Hindi and English is very good. She’s a good leader. She’s a tough cookie, but also like a coconut – hard on the exterior, but soft inside. I think she can also read people's minds. The more people corner her by making a team, the stronger she becomes.”

He added, “I think everyone’s real self comes out from one day inside the house. It’s not as easy as it looks from the outside. Contestants start using foul and abusive language, which is not good for the game. However, if that is their true self, which they can’t hide, it will come out naturally.”

He ended saying, “I don’t know why she got out when she has so many fans. I see her as a winner, but obviously she has to win people’s hearts and she’s doing it very well as of now.”