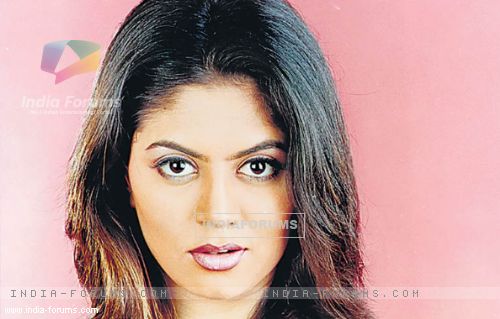 Talented and daring cop Kavita Kaushik who is currently essaying the role of Chandramukhi Chautala in F.I.R on SAB TV will now be seen as the host for an upcoming game reality show Box Cricket League on Sony TV. Kavita will be seen along with VJ Andy who is seen hosting Channel V's Dare 2 Date.

It is for the first time that a sports reality show will be aired on TV featuring popular actors  playing for various teams.

As per our source, "Box Cricket League will be hosted by Kavita Kaushik and VJ Andy while the commentary will be done by two popular RJs."

We tried contacting Kavita Kaushik but she remained unavailable for the comment.

9 years ago hope to see you dazzling the silver screen...:-)

+ 2
9 years ago abhay nd sonam chemistry is worth watching... can't wait to see dem together :)

waterworld 9 years ago How is she becoming beautiful day by day , I wonder

9 years ago I love her with Abhay...they look fab together. Cant' wait!

9 years ago all the best sona!wish u all the luck!
u r the best!

9 years ago All the best to her...
I hope her movies do good in Bo

+ 2
9 years ago Want to see her back with Abhay, they make a good pair!

9 years ago Loved her in Mausam! Can't wait to see her in her upcoming movies.