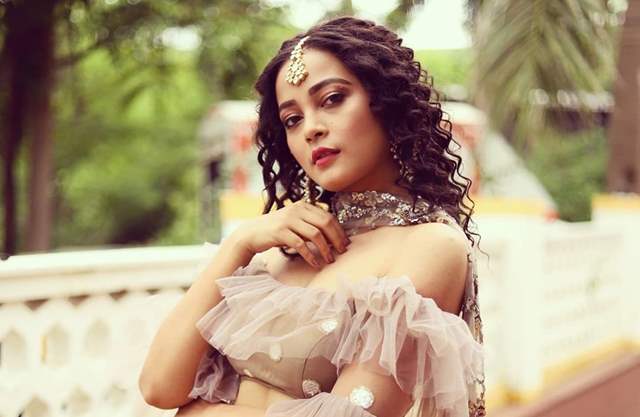 Star Plus popular show Yeh Rishtey Hain Pyaar Ke will witness a major change. Avniash Mishra is all set to replace Ritvik Arora in the show as Kunal Rajvansh. In a conversation with a leading portal, Actress Kaveri Priyam opened up on this big replacement in the show.

Speaking to Tellychakkar, Kaveri shared that Avinash is very inclined and focused on working hard towards perfecting the portrayal of kunal's character. She mentioned that they have done mock shoots and she has seen his work and said that he is working dedicatedly to ace the character.

Kaveri also added that the entire team is working towards getting the chemistry right and they are all helping and supporting Avinash for the character. When asked if she's missing working with Ritvik in the show, she mentioned that of course, they shot for so long together and they have a comfort level and bond. She mentioned that not only her but the entire cast is missing him but she tries to be more practical in situation like this and accept the same. "Rather than dwelling on Rithvik’s exit, I would like to focus on building chemistry with Avinash," Kaveri added.

peacenfun 1 months ago love her positive spirit, atb to the cast & crew, and looking forward to see Ritvik in new project in future

Payal Ghosh: If I am found hanging from ceiling, remember I ...
7 minutes ago

Arjun Rampal is Home Quarantined as his co-stars Anand ...
7 minutes ago

Mohsin Khan gets injured on the sets of Yeh Rishta Kya ...
14 minutes ago

Breaking
Breaking Namish Taneja back on ‘Aye Mere Humsafar’ sets after ...
42 minutes ago

No Escape Plan for Rakul; To Appear for Questioning before ...
49 minutes ago