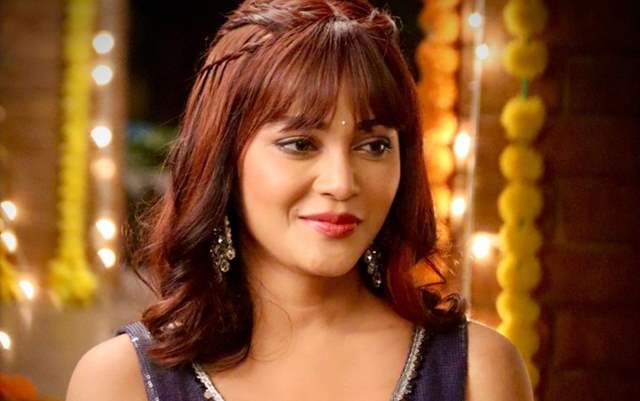 Ziddi Dil Maane Na enjoys quite the hug fan base online and has been grabbing a lot of attention for the actors, their performances, and the constant twists and turns in the track. However, the show's numbers haven't been the best. India Forums got in touch with Kaveri and we got talking to her about how do TRPs matter and what she thinks about the numbers for the show.

The show has received immense love, but somehow, that's not translated into numbers. Ask her if that concerns her and she tells us, ''Yes, the show has received a lot of love and the love is growing with each passing episode and I am loving that and the sort of love I am receiving on social media, is good, it is very overwhelming.''

She adds, ''However, that hasn't translated much into numbers and that does concern me and the team at times because numbers will keep us going and they are important for us to sustain. I request everyone to watch to show and see for themselves how it is different from rest of the shows because it is very very different from the rest and a lot more is yet to come.'' 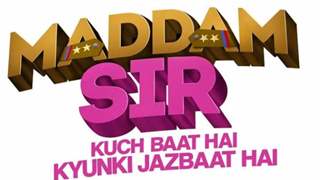 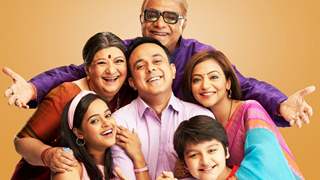 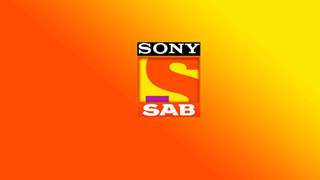 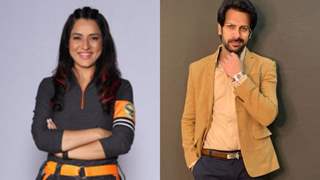 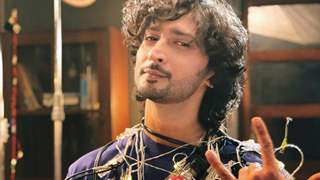 + 6
12 days ago Trp is just a sham.. only 20 000 star plus viewers have that machine and they love regressive 2 sisters loving one man shows...quality seldom fetches numbers.. DTH reforms needed , but star plus will go against it.

Anuprerna_fan 12 days ago I dont know ,why makers get deviated from initial plot,just to beg trp from damsel lovers audience. Ese karne se naa toh trp milega naa value..Pow ...bandi yudh ke TamannaEverest like shows never deviated from storyline for trps..but they are still in viewers mind...Recently 'Rudrakaal' of star plus got ignored by audience just because it didn't attached any masalaa to content for trp...i dont know about other audiences, but as a audience ,I feel such shows only can do justice actors potentiality.

12 days ago I really like the show but makers are themselves not delivering what they promised us for. I am sure most of the Audience didn't signed up for 1 sided romance and dream scenes. Definitely we like the couple and want romance but if they just want to show this they shouldn't have shown Academy rather should have made the set up of college where people are just partying and dreaming. Bcoz Training toh dikhi nahi hume.