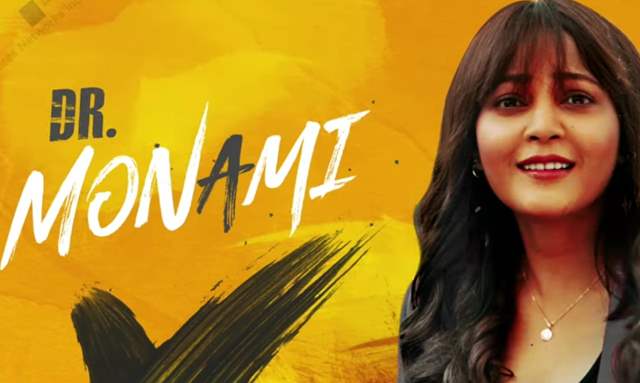 Sab TV has been trying to incorporate different genres of shows in its offerings and the latest that it does have in store for the viewers is Ziddi Dil - Maane Na. Starring an ensemble cast, the show has Shaleen Malhotra, Kunal Karan Kapoor, Kaveri Priyam, and others taking on pivotal roles.

The first-ever promo saw Kaveri as Dr. Monami, someone who wants to change how she is perceived and write her own story, for starters. The show takes place at the SAF Camp and has a bunch of interesting characters to look at. As is visible, the viewers will see aspirations come alive, romance brew in, and some more.

Talking about the same, Kaveri told India Forums, ''The promo had come out on the Kargil day and it is a special day for all Indians. It has an Army background and also, there are a lot of characters in the show with every character having a back story, there is a reason they are in the academy. The theme is to train the common people as well for the combat for when the time arrives because they suffer in the difficult times, so prepare them for the challenge, the bigger picture.''

She adds, ''It has a lot to offer to the youth because there's not be something like this for a long time, the last shows like Left Right Left, among others, and everyone loved it, especially the school going and college going people. Everyone is going to have fun watching it. This is something different from the regular saas-bahu shows, and it has a very fresh appeal and that is why I said yes in the first place.''

The show is slated to go on-air later this month.

ALSO READ: Shaleen Malhotra: The day you think you have got your due is when your downfall begins 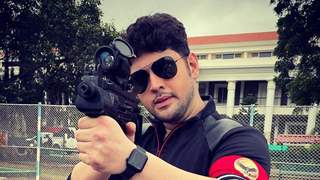 For an actor, it’s a dream to play an Army officer: Aditya Deshmukh ... 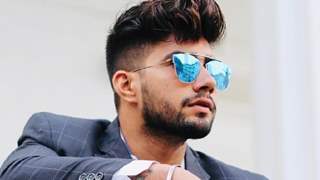 7 days ago You're doing a good job Kaveri Priyam.. love you as Dr MonamiVulnerable yet strong ❤️Waiting to see your Ziddi Dil fight against all odds to become a fabulous cadet 🔥