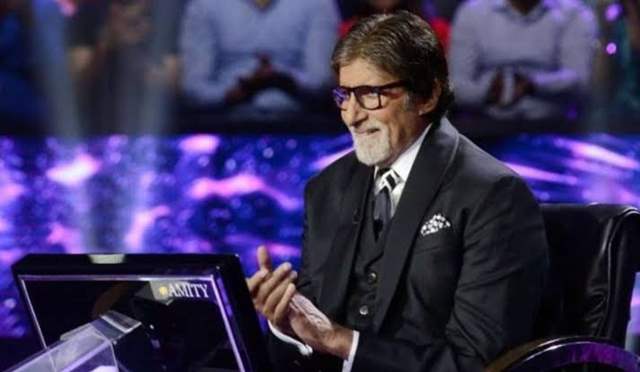 After months of halt in the entertainment industry, several popular shows will be back on air soon. The shootings of the shows have already begun and the makers are ensuring complete guidelines and are taking all the necessary precautions for the safety of its cast and crew.

We at India Forums recently reported that all the shows of Star Plus will air fresh episodes of it's serials from July 13th.

As per the latest reports of Tellychakkar, one of the most popular shows, Kaun Banega Crorepati which is back with it's 12th season on Sony TV is all set to launch soon. The reports by the portal states that the show is most likely to launch on 24th August and it will also have many changes as the makers have made the process digital. The report states that Amitabh Bachchan will shoot from home and the contestants will be able to interact with him through a big screen.