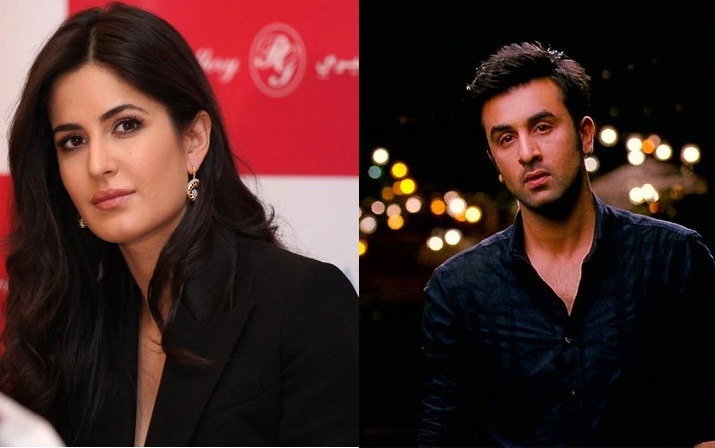 Ranbir Kapoor and Katrina Kaif are on a promotional spree of their upcoming film, Jagga Jasoos. The ex-couple recently did a Facebook live for the same. Though they have parted their ways, it seems they are maintaining a cordial relationship for the sake of the film.
During the live session, Ranbir and Katrina took a dig at each other. The replies given by both of them were making it evident! When Jr. RK asked Kat to name celebrities which relate to the animal he asks. He said 'fox', she quickly replied, "Aishwarya Rai Bachchan!" Why Ash? any guesses?
One of the comments on the live session made him answer about five important people in his life. He said, "Mom-Dad, nieces, Ayan, I could have said you (Katrina) if it made you happy but I would say my two dogs." (sic)
Ranbir then went ahead and asked, "Why did you sign Jagga Jasoos, was it because you wanted to work with me or to use my stardom and talent to promote yourself?" (sic) To that, she slapped our chocolate boy, though with a toy!
Now, it was Katrina's turn to roast her ex-boyfriend! A live viewer asked what was the hardest part of shooting their upcoming film? She answered, "For me, the toughest part shooting for Jagga was to shoot with you (Ranbir)." (sic)
one fan requested Ranbir to tell his favorite dialogue, he said, "Tu na badi cool lagti hai aur hot bhi kitni hai tu- kya kamaal ka combo hai na- cool, hot, same typeaee Katrina.. girlfriend ban ja meri" (sic)
And then, Ranbir told Katrina to tell her favorite English dialogue, her reply was witty! She said, "Frankly, my dear, I don't give a damn!" (sic)
Watch the Facebook Live video here:
0 Likes

Jiya Shankar roped in to play the new lead in the second ...
a minute ago

Ananya Khare to play a pivotal role in Rashmi Sharma's next ...
38 minutes ago

Amit Sadh on His Character Kabir Sawant from Breathe: 'Never ...
54 minutes ago