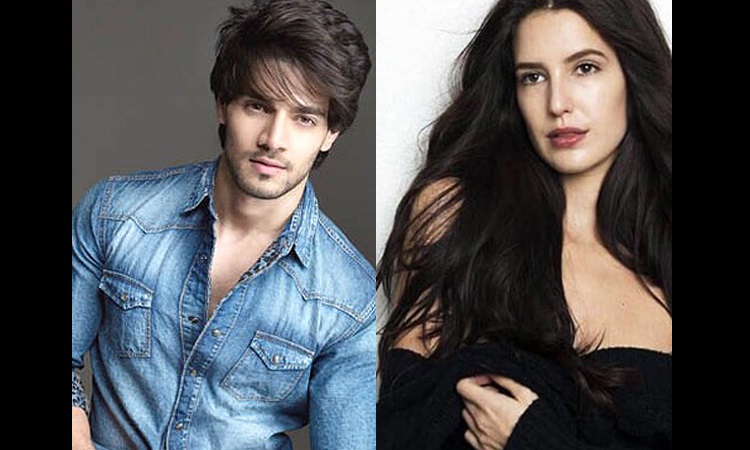 Katrina Kaif's younger sister Isabelle Kaif is all set to make a Bollywood debut opposite Suraj Pancholi in Stanley D'costa's directorial debut titles, "Time To Dance". She will be seen romancing with Suraj on screen.

Talking about it, a source stated to the tabloid, "The film has been in the pipeline for more than a year and it is finally taking off. Isabelle and Sooraj have been practising for their turns as it will test their dancing skills in different forms, from Salsa to Paso Doble."

When Isabelle was asked about it, she said, "I can't wait to start work on my first Hindi film. We will be in London for around 50 days and will shoot in a start-to-finish schedule."

While the producer Bhushan Kumar said, "This is the first time a Hindi film will showcase so many dance forms. Stanley has been working rigorously with Isabelle and Sooraj for the last two months. We are looking at releasing the film in the last quarter of 2018."

Stanley, the director said, "The dance forms are not easy to pick up but Sooraj and Isabelle have made immense progress. They look fabulous together in a dance film with a love story woven into it."

Sooraj concluded by saying, "I have fallen sick after training for 10-12 hours every day but now my body is getting used to it. It has been around three months since Isabelle and I started training for the film. It feels like going back to school."