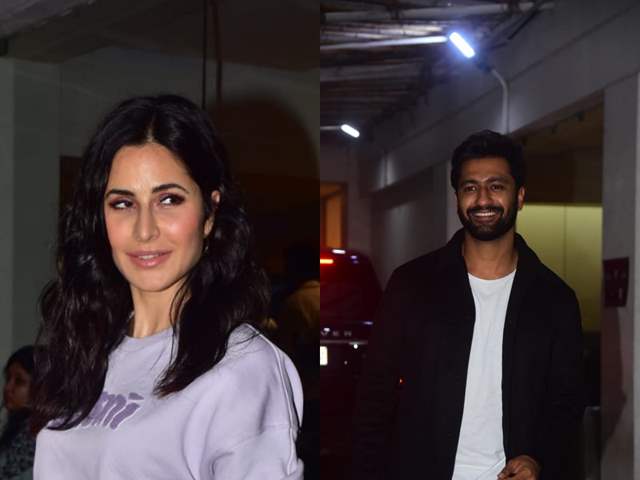 Katrina and Vicky have made headlines for their close relationship. The gossip is high in  B-Town with their dating and shaadi rumours. However, Vicky and Katrina remained silent on the subject.

A source inside the Sardar Udham Singh screening has spilled the beans to BollywoodLife.

Katrina was at a shoot but wrapped it up in time to be at the screening. She was one of the first ones to arrive and one of the last ones to leave,

According to the source, the actress was not only attending all  the guests, she also came out to be the perfect host. Katrina hosted the celebs as if it were her own film.

"Just like Vicky, Katrina was attending to guests, talking about the film, just like a host," said a source about what happened last night at the Sardar Udham screening.

When it comes to their dating rumours, it all started with a Koffee With Karan episode in which Vicky confessed his feelings for Katrina. Later, she stated that she would love to co-star in a film with Vicky. Vicky and Katrina were later seen together on numerous occasions, only adding fuel to the fire.