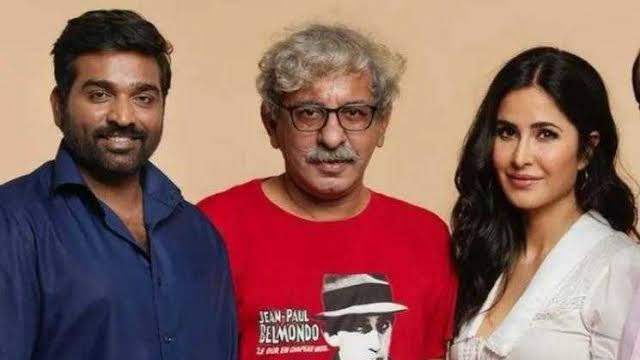 Sriram Raghavan's upcoming thriller, Merry Christmas with Katrina Kaif and Vijay Sethupathi kicked off in December 2021, and they have already resumed its second session. The duo is presently in the midst of a 45-day filming schedule, according to a recent report in Mid-Day. The thriller is now being shot in Filmistan Studios in Goregaon, Mumbai, and is going well.

After taking a break for Holi, the cast and crew will resume filming today. According to a source on the set, the criminal drama will focus around an ordinary day that flips Katrina and Vijay's lives.

According to reports, the taut thriller is set on Christmas Eve and revolves on an occurrence. The developers have constructed a house set for the current run. Vijay and Katrina have been filming their scenes in the washroom for the past three days, which shows them having a heated quarrel. The staff will rejoin work today after taking a day off to celebrate Holi. Both actors portray characters who are ambiguous.

The shoot is presently under progress, according to producer Ramesh Taurani. In response to a question about the film's timeframe, he stated,

"We will wind up the second schedule in April, after which the final leg will be filmed in May and June. The entire movie will be shot in Mumbai, on sets as well as at live locations."

Fans are excited to see this fresh pair on-screen and experience the thrill.

Apart from this, Katrina will also be seen in Phone Bhoot alongside Siddhant Chaturvedi and Ishaan Khatter. She will also be a part of Farhan Akhtar's Jee Le Zaraa. 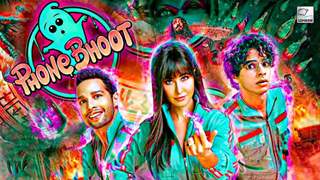 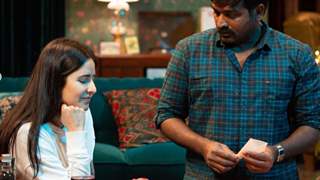