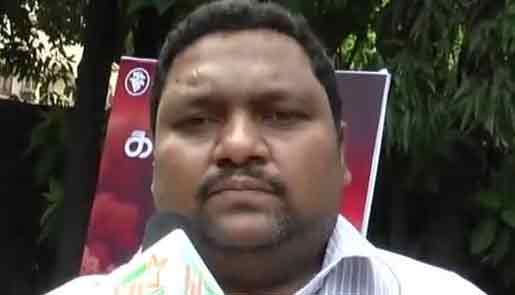 Director Babu Thooyavan says his upcoming Tamil directorial "Katham Katham", which is about ego clash between two police characters, is based on true stories from real life police officers.

"I have a few friends in the Chennai police department. Former additional deputy commissioner Jayanth Murali is a family friend. Some of the key events in my film were inspired from stories that happened in his life," Thooyavan told IANS.

"Nutty got trained for a week under Murali, who provided us with lot of reference material for the story. The story is about the rivalry between two police officers," he said.